Disasters including storms, floods and heatwaves have increased fivefold since the 1970s, UN finds

Forget the future. The world already is nearly five times as dangerous and disaster prone as it was in the 1970s, because of the increasing risks brought by climate change, according to a new report from the World Meteorological Organisation.

The first decade of the 21st century saw 3,496 natural disasters from floods, storms, droughts and heat waves. That was nearly five times as many disasters as the 743 catastrophes reported during the 1970s – and all of those weather events are influenced by climate change. 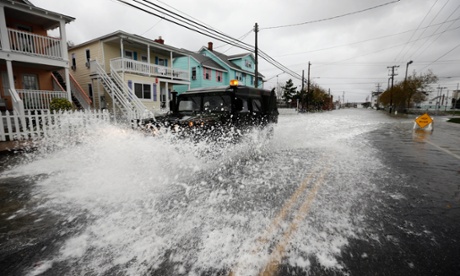