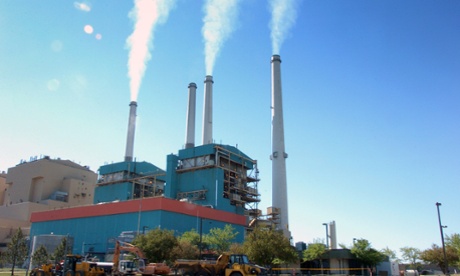 The Obama administration unveiled historic environment rules cutting carbon pollution from power plants by 30% on Monday, spurring prospects for a global deal to end climate change but setting up an epic battle over the environment in this year's mid-term elections.

Categories: Big Picture - International, What We Can Do - Mitigation, News Items